A wonderfull discoverie of awesome 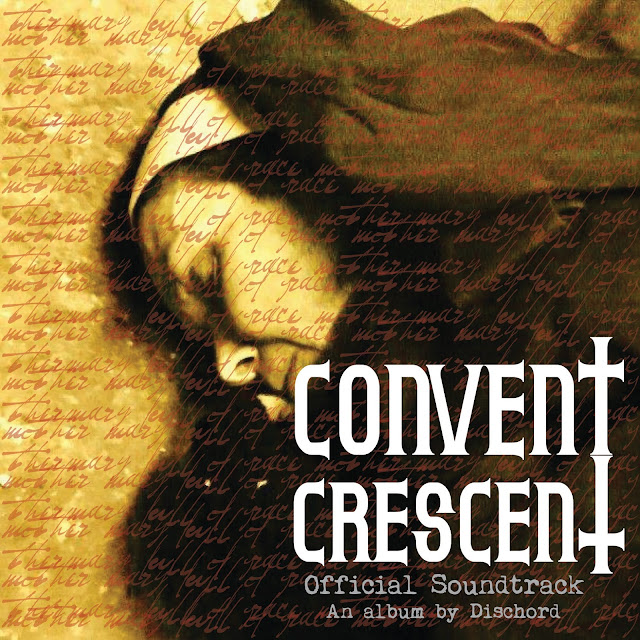 When we first met up with Dischord one of the first things they said was "you might not like this" but having been continually amazed by every release thus far we just became more curious,

When they played something they thought would scare us off, we became even more curious, and so a game of cat and mouse ensued with the band trying to warn us away and in return we became the proverbial moth to the flame, not out of sheer bloody minded stubborn petulance but because the more they opened the concept to us the more we fell in love, and we'd only heard 2 songs at this point, good day that 😊

And now here we are, the day before release, if you want to hear those very same 2 songs then head over to the bands Facebook page, or wait till tomorrow and let this entire Dischord and friends Various Artists mix of styles wash over you in a way you couldn't dare expect.

Watch the video, it became a book which then became a soundtrack, you'll realise that boundaries are just a guide in the music world, not a law, if you don't think in terms of boundaries you leave yourself open to the possibilities, there's a chance you may be scared off by this release, it might not be anything you like at all, but what if it is, what if like us you ran towards it, embracing all it has to offer. you won't be disappointed.