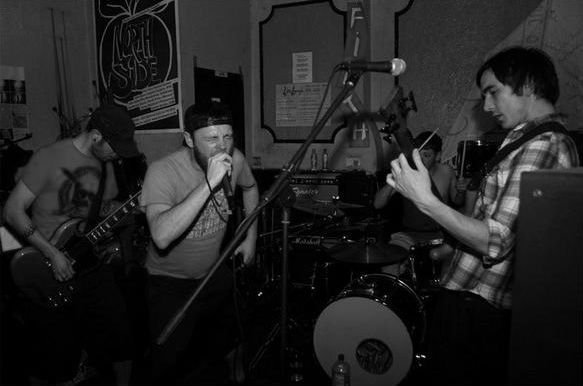 Not a lot known about them, they were around for a short while, released an EP simply called "Demo" and split up a short while later around 2008 or 2009
But the short time they were around their live sets were not to be missed, short sharp bursts full of energy anyone would be knackered just watching them.